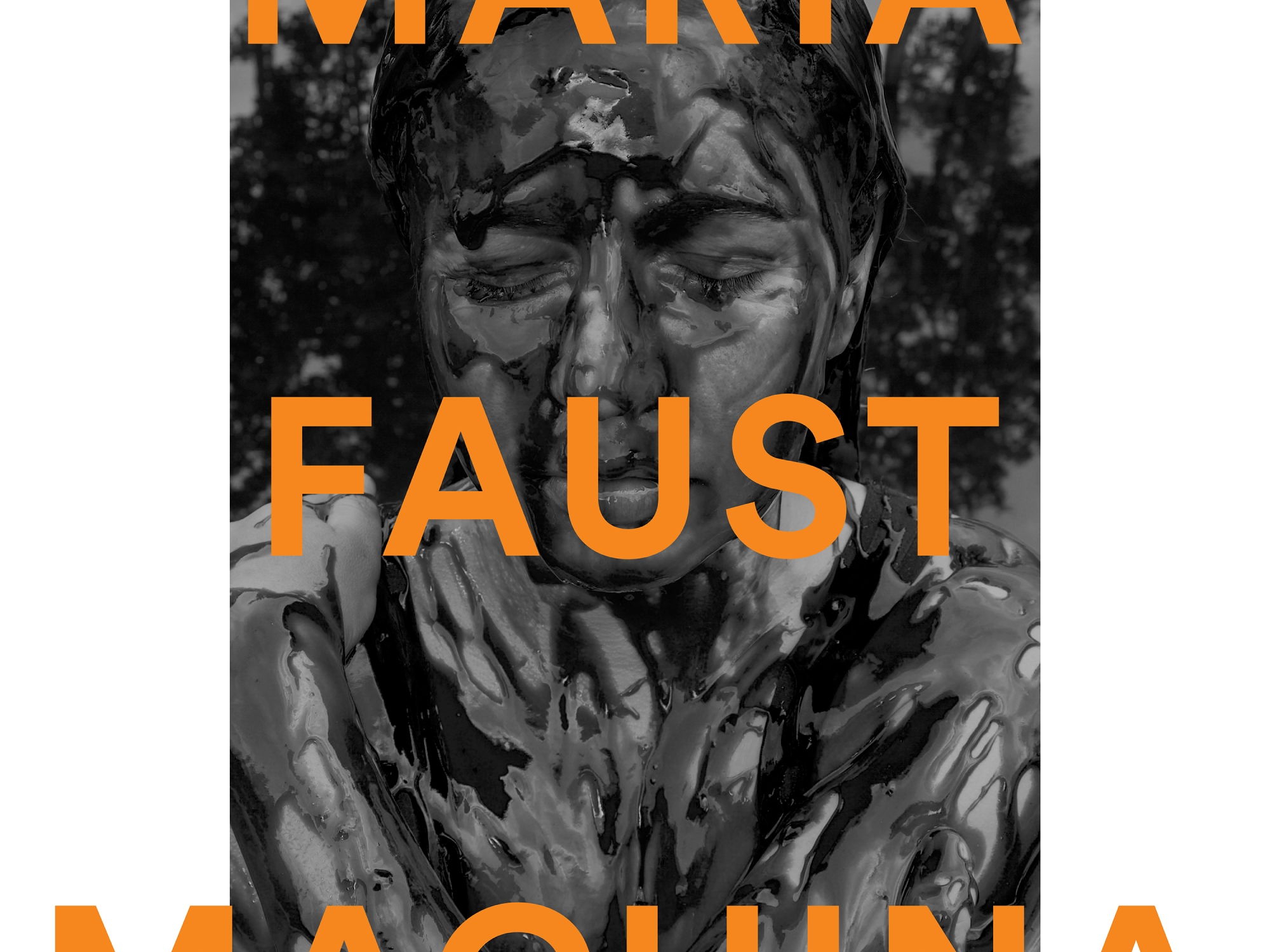 Maria Faust (b. 1979, Kuressaare) is an Estonian saxophone player and composer living in Copenhagen, Denmark. Faust is best known in the fields of third stream jazz, modern big band music, improvised music, and other alternative genres. She has made remarkable musical waves that have sent her and her bands on trips to concert halls and music festivals around the world.

Maria Faust grew up under the Communist regime in Estonia, where she was classically educated, and yet gladly compares her music school to a “barracks for child soldiers.” At the conservatory there, she didn’t feel that there was room for her, musically. Mozart was supposed to sound like Mozart, and Bach like Bach, which left her yearning for something different. In Tallinn, jazz and improvisational music took hold of her, but in order to develop further, she had to leave the country. With the help of the Danish Cultural Institute, Maria Faust came to the Southern Danish Music Conservatory. Even in her new surroundings, she felt did not t into the world of jazz. “I am a child of communism! I did not swing. I marched! So, I basically just tried to be faithful to myself. It was a choice I made.” A conviction which she holds onto stubbornly, even to this day.

Maria Faust neither plays nor composes in traditional ways, and has no interest in doing so. Her big breakthrough, the very personal album SACRUM FACERE (Latin: human sacrifice), documents this well. It is an album that gets its inspiration from the culture in and around the Russian-Estonian border region, where descendants of deported orthodox Russians still live. Here, she collected work songs, hymns, and lullabies, and merged the material with classical music and free improvisation. The album received universally positive reviews, culminating in two Danish Music Awards in 2014 (“Jazz Composer of the Year” and “Jazz Crossover Release of the Year”).

In early 2016, Maria and the Danish singer and composer Kira Skov travelled to Estonia, where they discovered a region where time seemed to stand still. Breaking new creative ground together in an abandoned Russian Orthodox Church without electricity or water, they recorded their collaborative spiritually oriented masterpiece, IN THE BEGINNING, with a large band and Estonian Choir. The Danish news- paper Berlingske awarded the recording 6/6 stars and called it “a unique work of great sacred beauty … The recordings that Skov and Faust have come home with are simply formidable.” As of November 2017, the release won for 2 Danish Music Awards: Vocal Jazz Release of the Year, and Jazz Composer(s) of the Year. The project also won Danish Critic Association prize and was nominated both to Estonian Music Awards and Carl Prisen 2018.Boldness is the hallmark of Maria Faust, her music, and her projects with ensembles that explore unusual instrumentations and techniques. She is constantly expanding her sound spectrum, and her new project, MACHINA, consists of an unprecedented mix of traditional musical forms paired with improvisation, jazz, and soundscapes. In a musical language of her own invention, she delivers her original compositional ideas, a chamber music universe without drums, but with horns, two basses, cello, and piano, all in a fascinating interaction with the engi- nes of shing boats sputtering their way through the fog, the creaks of old rusty hulls, the hum of the breeze and the call of the birds out at sea.MACHINA, like Maria Faust’s earlier releases, starts with what she her- self describes as “memory analysis.” As a tool, she gets inspiration from both personal and collective memories and the subconscious. Maria Faust says that she sees “the water as a symbol of a natural and unpre- dictable force of oppressed feelings like anger and sorrow” and she asks “why should we suppress these emotions, while we emphasize, for example, happiness?”
On Barefoot Records: „Es ist eine Art von Vakuum, da ist kein Land, keine Luft, kein Gedanke, kein Sound“ – Stille im Hintergrund, wankendes Blatt im Vordergrund – „es kommt oder es kommt nicht, und wenn es kommt, dann mit Wucht.“
*Bedenkt bitte, dass beim Aufsuchen der Links zu Youtube die dortigen Cookies und Webanalyzer gültig werden – solltet ihr damit einverstanden sein, empfehle ich die jeweiligen Tapes.